Dialogue: From Voice to Subtext 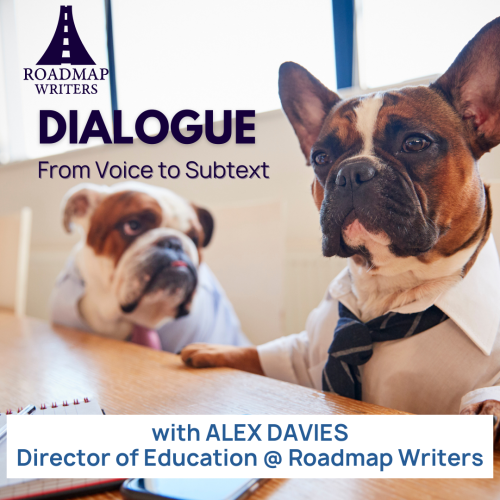 Dialogue is a powerful tool that when utilized effectively can make (or break!) a script. How do you reveal information without spoon-feeding it to the audience? How do you make things that are carefully plotted sound organic? And how do you know whether or not what you’ve written conveys the story, characters, and theme?

Join us for this special one-day clinic to learn the ins and outs of dialogue from Roadmap’s Director of Education!

This 2 Hour Clinic Will Cover:

Walk away with stellar dialogue that sizzles on the page!

The Ins and Outs of Dialogue

In this session, we will learn all about different types of dialogue, how to write it, and how to make it flow on the page.