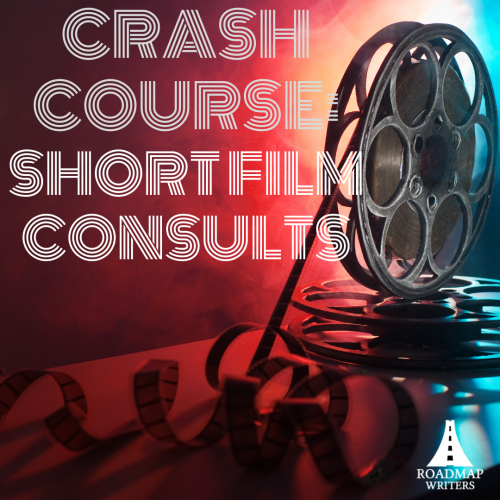 In addition to the special two week lecture series (CLICK HERE to register), Andrew Carlberg is available for a limited number of 30 minute consultations where he will watch your short film (no more than 30 minutes in length), or read your short film script (no more than 30 pages in length), and answer direct questions and provide specific feedback.

Spots are limited, so grab yours before they're gone!

Named by Variety as one of "Hollywood's New Leaders," Andrew Carlberg is an Academy Award-winning film, television, new media, Broadway and Los Angeles stage producer.  He has produced over 20 short films that have played hundreds of festivals worldwide, including Sundance, Tribeca, Cannes, AFI Fest, Clermont-Ferrand, Palm Springs International ShortFest, HollyShorts and more.  His short films SKIN and FEELING THROUGH were both nominated for Academy Awards, with SKIN winning the Live Action Short Film Oscar in 2019.