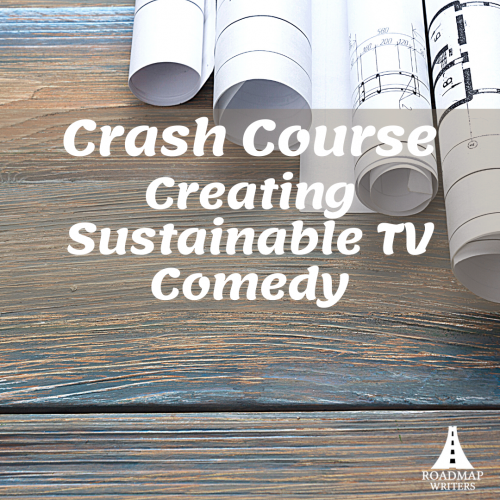 Who's heard this one after telling someone about your pilot: "Great idea, but I don't see where this goes from here"? We have, and we don't mind answering it. But wouldn't it be great if everyone you pitched your pilot to/read your script had no problem seeing where the story goes from the pilot? We know our pilot is the template as well as the foundation for many years of content. Making sure your pilot conveys that, though, is easier said than done.

To help us learn how to craft the killer pilot, Roadmap welcomes the impeccable Jon-Alexander Genson for this special two week clinic!

Week One - A Sustainable Premise

This week, we will learn what elements make a TV comedy sustainable over multiple seasons, and how to incorporate those elements into the pilot.

Your Instructor will give you feedback on the first 10 pages of your comedy pilot and answer your questions.

A graduate of Illinois State University with a degree in Creative Writing, Jon-Alexander Genson is currently an executive assistant at Sheree Guitar Entertainment, a talent and literary management firm based in Beverly Hills and New York with clients staffed on a variety of shows including Netflix's DISENCHANTMENT, CBS’ THE UNICORN, Fox’s BOB’S BURGERS, and ABC's BLACK-ISH and THE ROOKIE. Jon spent six years in the US Army as a Military Police Officer before starting his career at Park Artists Group and Aperture Entertainment (MY FRIEND DAHMER).