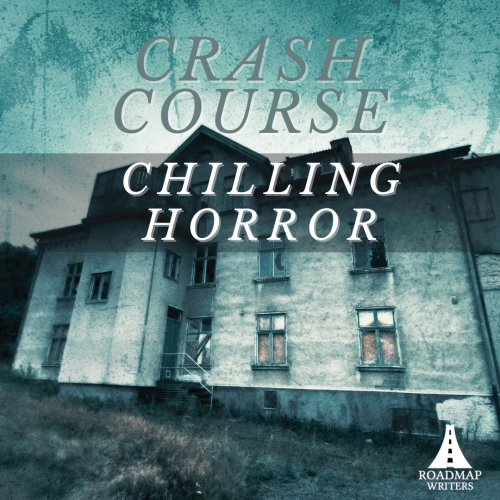 What better way to cool off from the warm summer days than with a chilling horror movie? Horror movies are great any time of year, and for us horror fans, there is never enough good content to consume.

But what really makes a great horror film? What are the elements that need to be in place for the story (and genre) to work?

To answer all this and more, Roadmap welcomes horror aficionado Kelly Gallagher for this special two week clinic!

This week, we will learn what makes a successful horror feature.

This week, each writer will get feedback on their opening 10 pages.