Conference Badges  + Add Ons Are SOLD OUT!
Get Your Panel Only Badge Today! 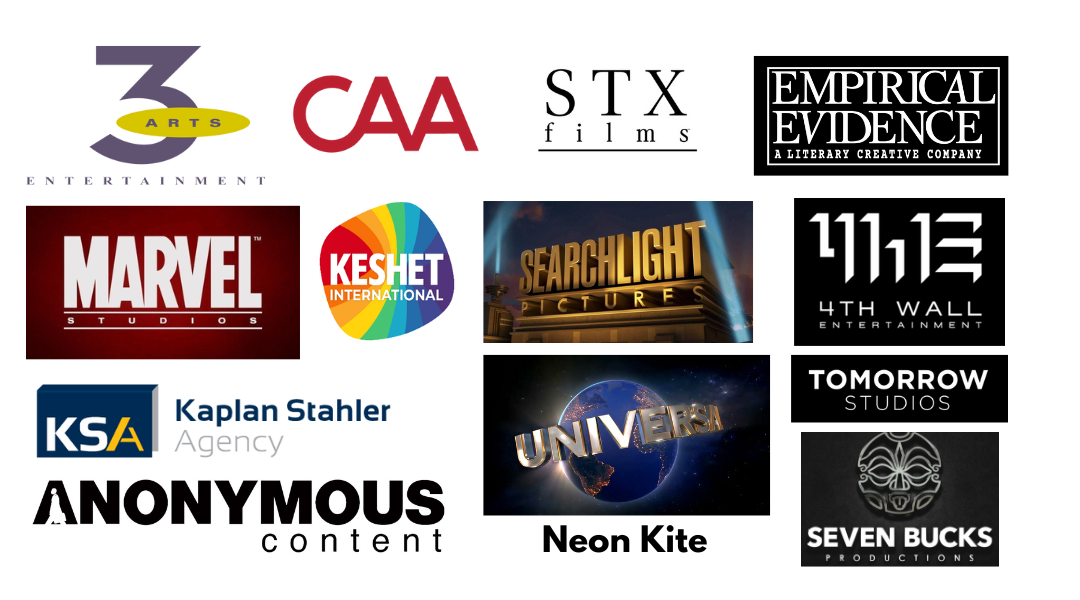 If you missed our first Virtual Conference in February 2022, you might have seen the hundreds of writers on social media saying how awesome it was.

We hosted over 70 showrunners, producers, reps, and execs for panels, interactive workshops, and pitch roundtables. One writer was even signed to manager Adam Kolbrenner less than 72 hours after his pitch roundtable. And our last Pitch Finale winner had private Zoom meetings with Jonah Hill's production company and Academy Award-nominee Robin Swicord (THE CURIOUS CASE OF BENJAMIN BUTTON)!

We're so excited to be doing it all over again in October with NEW execs!

To celebrate the spooky season in October, Roadmap Writers presents our first annual 2-day virtual event specifically for Genre Feature and TV Writers. This will be curated and we will help writers pick the best execs to pitch to based on their project. This will not just be to hear filmmakers and execs talk about their journey. It will be an opportunity for writers to make meaningful relationships and have face time with industry professionals.

WHAT DO WE CONSIDER GENRE?

All films and TV series have genres or stylistic categories, BUT when Hollywood industry people refer to GENRE or being a GENRE WRITER, they actually mean everything except straight drama, comedy, and a few others. It's typically the darker, more fantastical fare. We'll be limiting Genre to the following categories: 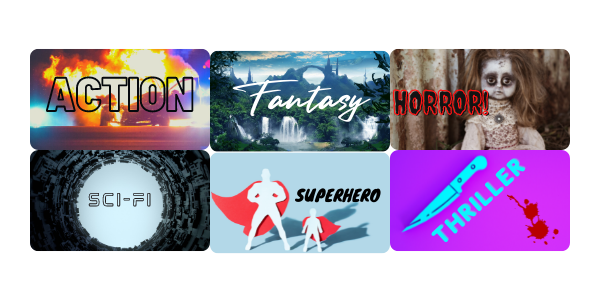 Roadmap will be hosting panels, workshops, and pitching roundtables with the industry’s leading companies, covering everything from pitching, writer/rep relationships, general meeting etiquette, script development, and the state of the industry.

This virtual conference is designed so the execs don't feel like they're in an alternate dimension! Each writer will have time with multiple execs!

All panels will be recorded and distributed to the attendees 72 hours after the end of the conference.

**After registering, your confirmation email will include a link with additional instructions (and pro tips!) to make the most out of your conference experience!

REFUND/CANCELLATION POLICY: You may cancel your conference badge by Oct 10th, 2022 for a credit. No credits will be given after this date. There will be no refunds.

A portion of all proceeds will benefit The Animal Rescue Mission. 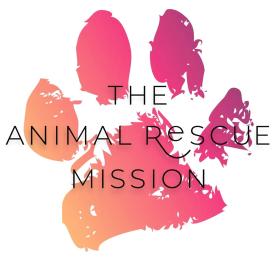