Writing To Get Produced Sooner Than Never 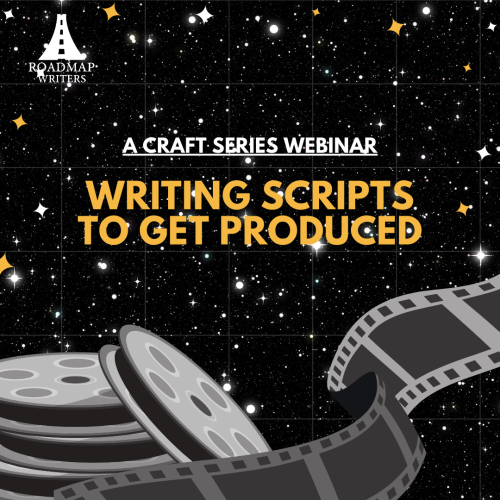 If you've been writing scripts for a while, chances are you've heard people talk about what makes a producible (or un-producible) script. Things like number of locations, number of characters, special effects, etc. all play a role in determining whether or not a script is producible. But what else is there to consider? What is it about certain scripts that put them over the top to get made while others don't?

Join Roadmap Writers and Sean Flanagan for a special webinar event to find out!

Sean Flanagan founder of Magnetbox Films and co-founder of Magnetbox Services. He is also screenwriter and producer who made his name in film distribution through his work for companies such as Buffalo 8, Visual Data Media, Premiere Digital, and Cinema Libre Studios. In his time in distribution, Sean has overseen the release of over 1000 films including titles for Sundance Institute, Pokemon, Funimation, FilmRise, Paradigm, CAA and dozens of North American distributors. As a writer Sean has partnered with Tony award winning Tanniger Entertainment for the development of the feature film, Touch of Felt. He has also written The Meet Cute Murders, as well as Killdeer. As a producer, his credits include the completed Easy Does It!, The Potwins, recently wrapped horror Shady Grove, in pre-production Kindling, And the upcoming A Township Story, Homebound and Hide and Go Kill.

As part of his mission to educate and empower filmmakers, Sean has participated as a mentor, panelist and jury member of the New Orleans Film Festival, Emerging Voices, Austin Film Festival, San Diego International Comic Con, Women in Film, Coverfly, USC Film School and many others.