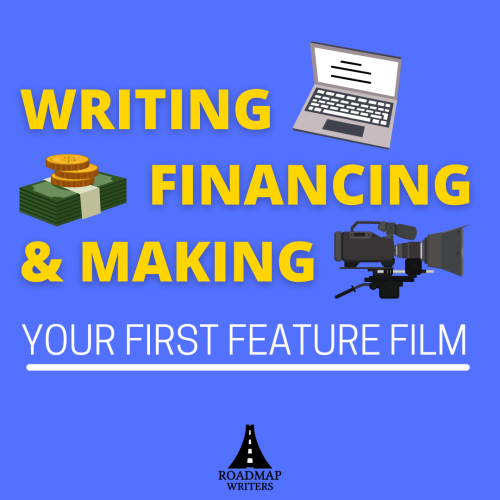 When we first started our screenwriting journey, we all likely dreamed of seeing our projects get made. From the opening shots to watching the credits roll, there's nothing like seeing your film screening for the first time.

But how do you make that happen? There are a number of different ways, including making your film yourself!

Maceo Greenberg is an award-winning filmmaker based in Los Angeles. Greenberg’s films have screened at festivals around the world, and he has worked with such clients as Disney, Marvel, Facebook, HGTV, Samsung, the State of California, the Special Olympics and many more. His new film, TAKE ME TO TARZANA, won the Gold Remi Award for Best Feature Comedy at WorldFest-Houston and was released on 2/19/21.