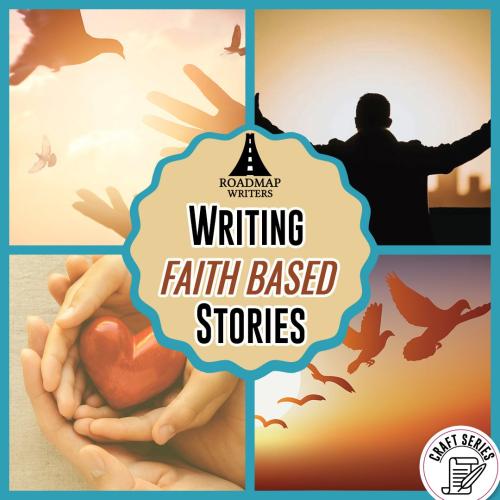 Josh Nadler has been in LA for over 16 years. He got his start in production as a PA, getting to work on HBO’s coolest shows during the new golden age of TV. After years in production, he moved over to development and acquisitions in feature films at Sony’s faith and family friendly division, Affirm Films. His division focuses on movies for the studio’s theatrical slate. During the past decade he’s worked on films like SOUL SURFER, MIRACLES FROM HEAVEN, RISEN and WHEN THE GAME STANDS TALL.