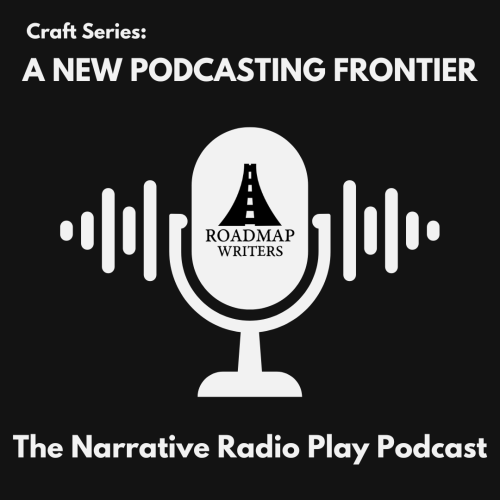 Just when we think we have a handle on podcasts, a new innovation , format, or style joins the conversation. We have all our favorite podcast genres/formats (the talk show, the interview show, the scripted narrative podcast, etc.), and there's a shiny new format taking off:
THE NARRATIVE RADIO PLAY PODCAST.

This is an exciting time for writers looking to get their voice out there and gain some professional experience. But learning how to write for this format is key, especially without relying on dialogue!

Tune in for this special webinar event and learn how to write for this new podcast format!

This 70 Minute Webinar Will Cover:

**Following the webinar, you can register for a consult with Seth to get notes on your radio-play style podcast sample! Click Here to sign up!

More about
Seth Renshaw
Director of Development
Benaroya Pictures
As the Director of Development at Benaroya Pictures (SALT AND FIRE; KILL YOUR DARLINGS; MARGIN CALL), Seth Renshaw has executive produced AGAINST THE CLOCK with Andy Garcia and Dianna Argon, BIG SKY with Bella Thorne and Kyra Sedgwick, and CYMBELINE with Ethan Hawke, Milla Jovovich, and Dakota Johnson. Seth has also worked with visionary directors like Werner Herzog on QUEEN OF THE DESERT and co-written the upcoming DANGEROUS, starring Scott Eastwood and Mel Gibson. Previously, Seth worked for director David Dobkin at Warner Bros., where he collaborated with world-class storytellers to develop and produce films such as THE CHANGE-UP, R.I.P.D., KING ARTHUR, JACK THE GIANT KILLER, THE JUDGE, and MAN FROM U.N.C.L.E.
Testimonials

Working with Seth on my script was a great experience. He was thoughtful, specific, and helped me rethink my approach to my story. As a result, my rewrite has a much stronger connection to the protagonist and her journey.