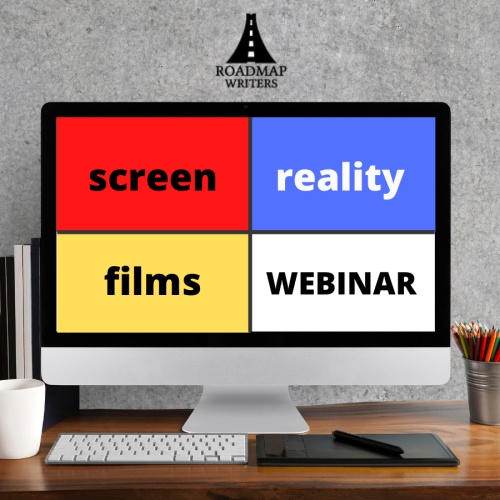 It's true that there have been a lot of changes in the past few months, and with production still uncertain, the industry has begun to consider other ways of creating content. After all, everyone has a webcam, so why not write films that you can produce entirely on computers and smartphones. UNFRIENDED grossed millions across the globe and proved that there is a market for new and innovative storytelling that uses our modern technology to bring the characters to life.

Stephan Dubreuil is co-founder of the Montreal-based talent boutique Woolf + Lapin. Since 2001, he has overseen projects in the TV, film, YouTube, and VR spaces for clients as diverse as Nike, Iggy Pop, LG, Adidas, Disney•Pixar (SOUL; ONWARD; TOY STORY), Microsoft, Procter & Gamble, Tony Hawk, Ford, and Google. He has been the VR programmer for the Fantasia International Film Festival since 2015 and has been a guest speaker at the Byron Bay Film Festival in Australia, the Nanchang VR Festival in China, and the Austin Film Festival. Stephan is currently working on two films with Bazelevs Production (UNFRIENDED: DARK WEB; HARDCORE HENRY; SEARCHING).