A Look Behind the Curtain: How Film Financing Works 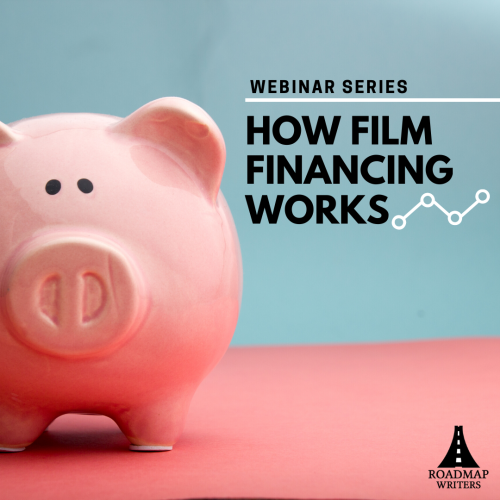 Is there anything more confusing than the financing side of film? Maybe, but that doesn't diminish how murky film financing can seem to the uninitiated. But when you're a writer looking to sell a script or take a writing assignment, having an understanding of the money behind the scenes can help you navigate these scenarios flawlessly!

Tune in to this special Roadmap Webinar with Jasmin Morrison to learn the ins and outs of financing!

More about
Jasmin Morrison
Managing Director
Soul Cognition
Jasmin Morrison (47 METERS DOWN, THE STRANGERS: PREY AT NIGHT) is currently a producer at UnMannered Limited (BOARDERS) and has experience working in production, post-production, and film finance. Previously she served as the Investment Manager at a London-based production and finance company and has been involved in the financing of over 100 feature films. In 2019, Jasmin founded Soul Cognition, a film and TV consultancy committed to education on the topics of film finance, sales, and distribution. She is also a British Screen Forum Future Leader and serves as a consultant for Breaking Through the Lens.
How it Works