A Lawyer's Perspective on Fees 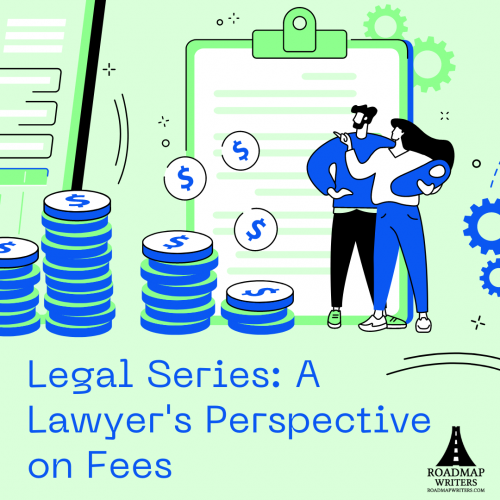 A lot goes into a successful career in Tinseltown. You have to be able to write, pitch, network, and adapt to a whole host of changing circumstances. There is no one sure-fire path to success, and there is any number of potential deals and contracts you might be presented with throughout your career.

While you should always consult with an attorney before signing any contract, having a baseline understanding of what fees and payouts are standard and fair can help you go into a negotiation feeling confident.

Join Roadmap favorite Shep Rosenman for this special webinar event to learn this and more!

Please note, the information discussed in this webinar is for general education purposes only. If you have specific issues or questions, we encourage you to speak with an entertainment attorney about your particular case.

An alumnus of the Wexner Heritage Foundation, Shep is the Co-Founder of LimmudLA, is the founding chair and president of Limmud North America, and currently sits as a Member of the Global Board of Limmud, an international organization dedicated to the growth of learning, volunteerism and diversity in the Jewish community. He remains active in various commuters and task forces including Pardes, the American Jewish World Service, and the American Jewish University. Shep has lectured in Bible Studies at the Ziegler Rabbinic School and the Fingerhut School of Education, both of which are at the AJU. He teaches and facilitates a variety of workshops ranging from close readings of the Bible to songwriting to best practices in organizational leadership.