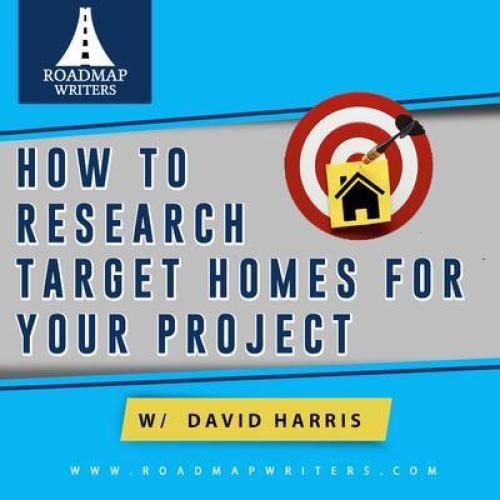 Your script is ready, all the prep work of comps and loglines is done but where do you take it? More importantly, how do you even begin to know HOW to find out where to take it? David Harris is here to guide you and will share tips on how to research production companies, agencies, and management companies so you can start curating your list of homes.

David Harris is a leading independent producer at Harris Films. Growing up in and around the industry, the son of film preservationist and producer, Robert A. Harris, a love of all things cinema was ingrained in him from the get go. David has recently acquired rights to The Protector, the 2003 thriller novel from David Morrell, the New York Times bestselling author who penned First Blood, the book that launched Sylvester Stallone's RAMBO movie franchise. The adaptation in currently in development and poised to begin shooting at the end of the year. With a number of other films in the pipeline, David is actively seeking more unique IP to bring to fruition.| Prior to launching his producing career, David worked in development at Platinum Studios and Paramount Pictures. In 2017, he produced the $15m thriller SECURITY with Nu Image / Millennium Films, which starred Antonio Banderas and Ben Kingsley.