How He Did It: A Success Story Conversation with Eric Giancola 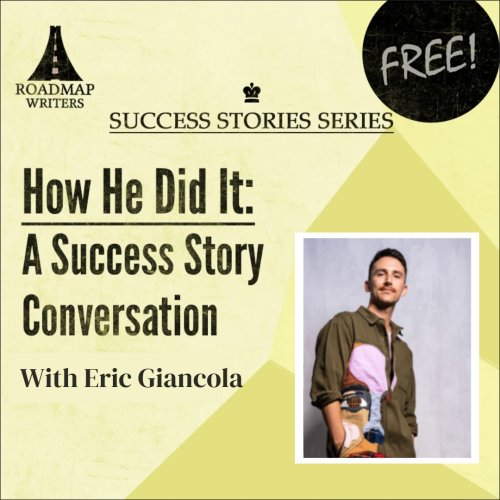 While it is true that there are as many paths to success as there are people, we can all learn something from how someone else did it. That’s why Roadmap is thrilled to have our lovely alumnus Eric Giancola back to share his story!

Eric splits his time between NY, LA and Sydney, working as an Associate Director to musical theater wizard, Casey Nicholaw, and romantic partner to a handsome Aussie fish named Jeremy. Having completed the television screenwriting program at UCLA-X, Eric is currently serving as a Writer’s Assistant to Emmy nominated writer/producer Our Lady J, as well as a Script Consultant for a series in development at New Regency.