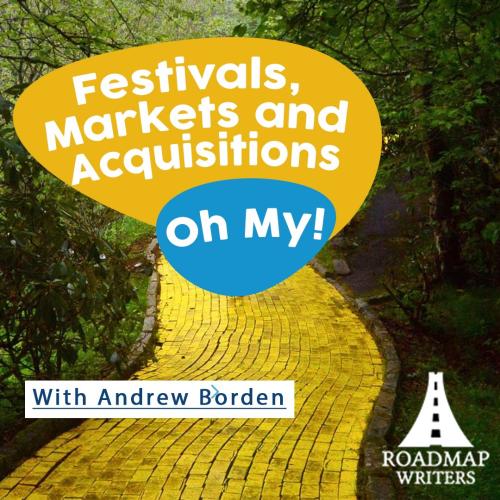 When you’ve spent so many months and years working away at your scripts, it’s easy to forget that there’s a massive ecosystem of people and companies involved in bringing a story to your local theater. We’re talking production companies, financiers, sales agents, and distributors all coming together a few times a year to acquire new material. We’re talking markets and festivals.

But what are the differences between markets and festivals? What do we mean when we say “acquisitions”? And should a writer even bother to learn this ecosystem if they don’t have a ready-for-theaters film to take to market?

The answers to all this and more in Andrew Borden’s upcoming webinar!

Born in Colorado and raised in numerous states around the US, Andrew Borden has called California home for the last decade. Since graduating from UC Berkeley with a B.A. in Film & Digital Media, he has worked various stints in the entertainment industry, including marketing, publicity, distribution, acquisitions, and as a production assistant on short films. Currently, he works for the independent film distributor, The Orchard, as a Manager in Acquisitions where he evaluates projects in various stages from script reading to screening finished films at festivals. Before that, he worked in International Sales and Acquisitions for Cohen Media Group.