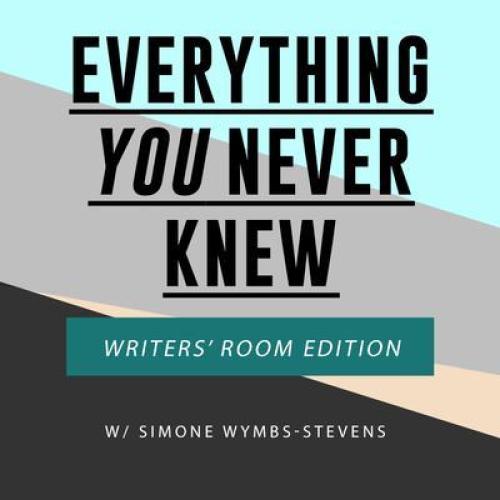 Show of virtual hands: who here wants to be staffed on a show someday? Even if your ultimate goal is to produce and run your own show, chances are that you’ll need to work in the writers’ rooms of other shows before you can take that leap. But what even goes on in a writers’ room? How do you get in one, and, once you’re there, what are the rules of conduct?

Wonder no more! Simone Wymbs-Stevens is here to answer all that and more for anyone who wants to be in a writers' room!

Simone Wymbs-Stevens graduated from NYU's Tisch, School of the Arts with a BFA in Film and TV in 2013. A year on the post-grad struggle bus later, she got her first job working as an office PA on a pilot which landed her on season four of CBS' PERSON OF INTEREST. After the season ended, she had an epiphany, realized she wanted to be a comedy writer, and decided to move to Los Angeles. She finally managed to leave the world of procedural dramas behind when she landed a job working for Lindsey Shockley, a Co-EP on season four of ABC's BLACKISH. They have cake in the office almost every week and she is never leaving.