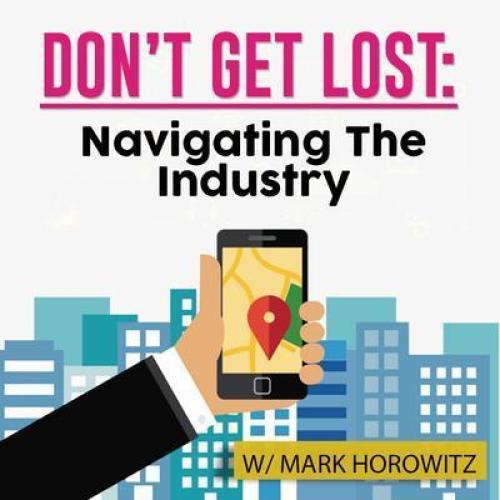 When you’re new to Hollywood, screenwriting, and filmmaking in general, the size and scope of the systems in place out here can seem pretty daunting. We know, we’ve been there too. All these names and titles that get thrown around are enough to make anyone’s head spin, and it’s easy to get lost and confused when trying to figure out who’s who, what they do, and whether or not you need to be trying to talk to someone.

Don’t panic! We have Mark Horowitz here to help break it all down for you!

Mark Horowitz is a freelance consultant, lecturer, and teacher specializing in helping filmmakers successfully navigate the worlds of independent film and television from early stages of development through commercial release and beyond. He has over thirty years of experience in the international sales, distribution, marketing, and financing of feature films. His experience ranges from commercial big budget films with high profile cast to independent art house from burgeoning directors. Films that Mr. Horowitz have distributed have been nominated for Academy Awards, Golden Globes, Spirit Awards, and European Film Awards, and have been selected for festivals including Cannes, Venice, Berlin, and Toronto. In addition, Mr. Horowitz is involved in the development and acquisition of films from script stage to completed projects. Some of the films he has been involved with include BLUE VELVET, David Cronenberg’s CRASH, POLLOCK, HALF NELSON, DOGTOWN AND THE Z-BOYS, SAMOAN WEDDING, HAROLD AND KUMAR GO TO WHITE CASTLE, HOTEL RWANDA, and FATELESS.