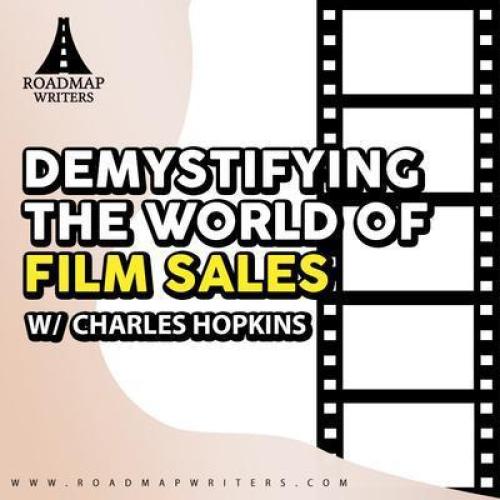 A screenwriter is required for a script to be written and a production company is required to turn it into a movie, but the journey doesn't end there! A sales company is one of the often overlooked but critical components in the film world. Charles Hopkins is here to explain the often confusing world of film sales and what it means to 'package' something, which is often one of the best routes to getting a project made!

Charles Hopkins moved out to Los Angeles in 2014 after completing law school at the University of Melbourne, Australia. He studied film and media under his undergraduate degree and had gained experience at a variety of media companies and film law practices. In his four years at Shoreline, Charles has worked alongside CEO Morris Ruskin, overseeing Shoreline's development and production slate. Shoreline Entertainment is an independent film sales and production company established 25 years ago. Shoreline attends more than 18 major media markets and film festivals each year, and has represented films that have premiered at Sundance, Toronto, Berlin, Tribeca, Rotterdam, San Sebastian and more.