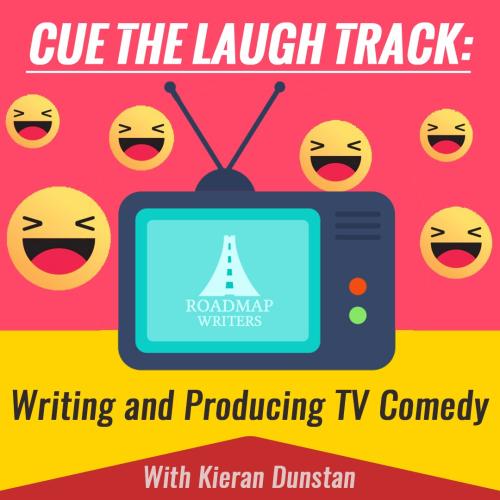 Don’t think, just answer. What is the best TV comedy you’ve ever seen? Chances are, everyone has an answer to that question. Whether it’s the classic charm of I LOVE LUCY or the edgy BARRY, TV comedies have a special place in our hearts. But what goes into creating a TV comedy? What does it take to conceive, develop, and execute one? And what do you, the writer, need to keep in mind when crafting your own TV comedy?

Take a seat, because Kieran Dunstan is about to break it all down!

Originally from Connecticut, Kieran Dunstan was gifted the unique opportunity to study filmmakers such as Stan Brakhage, Jean Cocteau, and David Lynch during his high school years. He got his start in the Paradigm mailroom where he worked his way up in the TV Literary department and then the Motion Picture Literary department before making the jump to Super Deluxe, a multi-media company under the Turner umbrella. At Super Deluxe, Kieran helped establish the television department which has sold shows to Netflix, HBO, Apple, TBS, TruTV, Sundance Now, and Fullscreen.

His proudest achievement is optioning and developing DON’T HUG ME I’M SCARED into a half-hour pilot that premiered at Sundance 2019 with Conan O’Brien executive producing.

Kieran is known for his mastery of the intellectual property game and his understanding of how to craft a strong story engine for TV series. He loves working with unique voices who are hungry and have something to say.

I found it super helpful and thorough and really awesome. Comedy-wise, Kieran is one of the most practical people I've seen who really understands comedy and how it applies to the TV space. I loved it.