Crash Course: The Nuts and Bolts of TV Drama 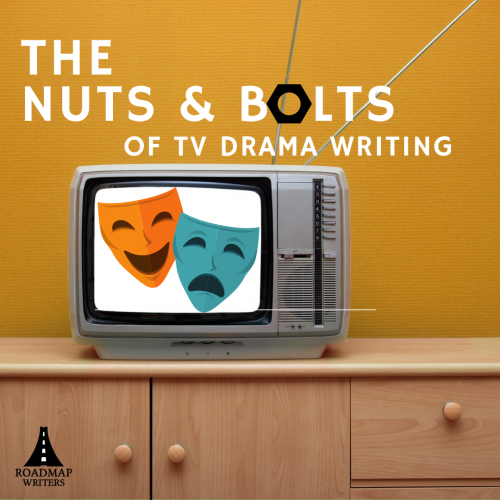 Whether you're an experienced TV writer or brand new to crafting pilots, you've spent some time thinking about the proper anatomy of a drama pilot. What are the beats you have to hit? What are the key elements that TV execs are looking for? And how can you, the writer, incorporate these into your story and your pitch?

If TV drama is your path, then Roadmap has a 2 week clinic for you!

This 2-Week Clinic Will Cover:

Week One - The Anatomy of a Drama Pilot

In this session, we will cover everything you need to know to craft a compelling drama pilot:

In this session, you will pitch your pilot (include the key elements from Class #1) for your Instructor's feedback. We will cover:

More about
Conrad Sun
Literary Manager
Meridian Artists
A graduate of the Peter Stark Producing Program at the University of Southern California, Conrad Sun is currently head of Meridian Artists' Los Angeles Division where he has been a literary manager since 2014. Conrad builds the Los Angeles roster and manages all of Meridian's LA-based clients for both staffing and development as well as developing properties and preparing clients in the Toronto office for the US market. Conrad’s passion is working with writers and directors who want to tell authentic stories regardless of the genre or platform. Previously, Conrad has worked in content development at Epix, Hasbro Studios (OUIJA, MY LITTLE PONY: THE MOVIE), Gran Via Productions (BREAKING BAD), and New Wave Entertainment (MY BEST FRIEND’S GIRL). Client credits include: PEN15, THE BOYS, BLINDSPOT, BOJACK HORSEMAN, GOSSIP GIRL, HARDY BOYS, COMMUNITY, ORANGE IS THE NEW BLACK, THE LAST O.G., HAWAII FIVE-O, GOD FRIENDED ME, SELENA, SWAT, TWO BROKE GIRLS, MOM.
How it Works