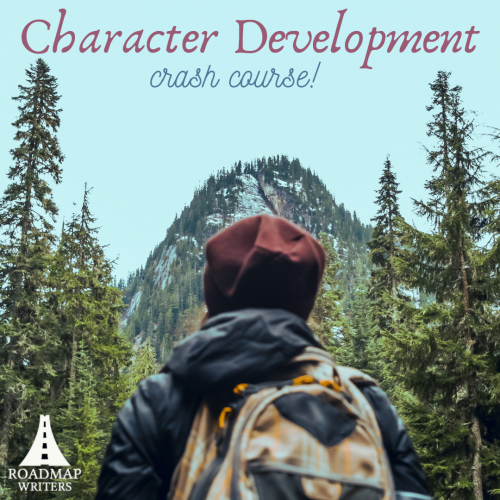 The start of a new project is always exciting. You flesh out your concept, dive into your research, start thinking about an outline, and begin developing your characters. But is there a tried and true method for developing compelling and dynamic characters to populate your story? How do you nail down their personality, flesh out their backstory, figure out their wounds and flaws, and set up a satisfying arc for them?

Join Roadmap's Director of Education for this special four week clinic to learn the tricks of the trade!

In This 4-Week Clinic You Will:

Week One - Developing the Personality

For this session, we will focus on developing the main character's personality.

This week, we will focus on developing the character's backstory, wounds and fatal flaws.

This week we will review everyone's character arc summary. We will discuss any advice as you go to pages.