Coverage - What It Is, How To Interpret It w/ Jeremiah Smith 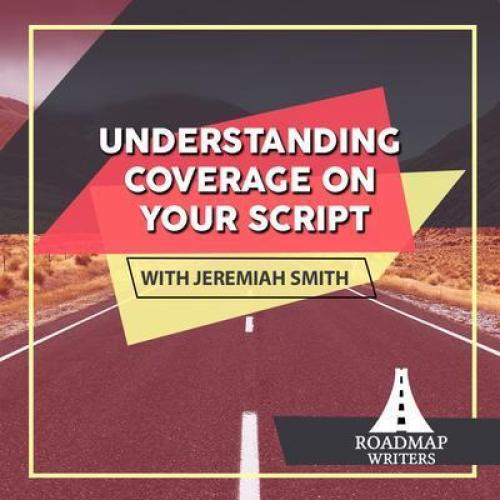 With the volume of scripts they receive, executives rely on coverage to find the very best stories available. But what does coverage look like, what elements are being assessed, and how is it written? This workshop will dispel some of the mystery so writers can understand what execs look for creatively in a script.

Jeremiah Smith is an animation and comedy writer who transplanted from the middle of nowhere to Los Angeles. He works as a script reader and analyst for Mar Vista Entertainment, and occasionally as a freelance script editor. Recently, he wrapped up a writing gig for Mondo TV. When not geeking out on books, comics, videogames, television, movies, and whatever else catches his fancy, he can be found torturing his family and friends with some semi-terrible-ish jokes.