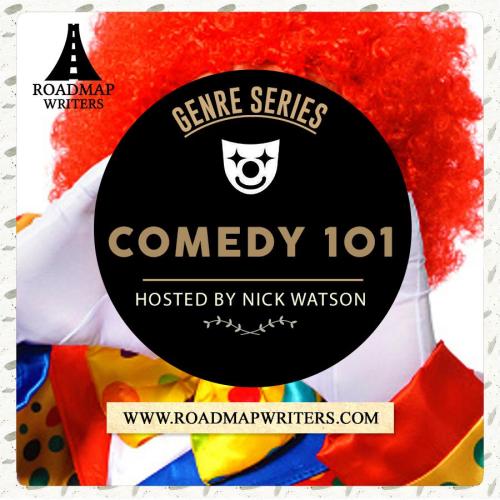 Whether you’re new to writing or have been slaving away on screenplays and pilots for years, you probably have a genre or two in which you prefer to write. Maybe your favorite film as a child was a comedy, or maybe Alfred Hitchcock was your inspiration to pursue entertainment. Or maybe you saw CASABLANCA in college and can still remember how it made you feel. Whatever genre in which you feel compelled to tell stories, there’s something about that specific method that draws you to it. But do you really know what makes the genre work? Do you know the history, the trends, the conventions that go into building a Comedy, Drama, Horror, Sci-Fi, or Thriller? And do you know when and how to break from convention?

If the answer was no to any of those questions, then the Genre 101 Series is for you! By better understanding the differences, tools, and methods of storytelling each genre provides, you can become a significantly more effective screenwriter. Join us for this Webinar where we’ll focus on the hilarious comedy genre.

Nick Watson worked as a late-night and sitcom writer in Australia, and taught Screenwriting at the University of Melbourne, before moving to Canada and then the US, where he continued a career in film and television production on such shows as THE MUPPETS, CRIMINAL MINDS, THE ORVILLE, and THE COOL KIDS. He was brought on as a Creative Executive for boutique production and management companies Artillery Creative and Station 3 Entertainment, where he worked in development and production on a number of film and TV projects, including Freeform’s SIREN. Most recently, Nick wrote for Hasbro’s LITTLEST PET SHOP: A WORLD OF OUR OWN on Discovery Family, and was a Staff Writer and Consulting Producer on the animated sitcom FINAL SPACE for TBS.