All Hands On Pitch Deck 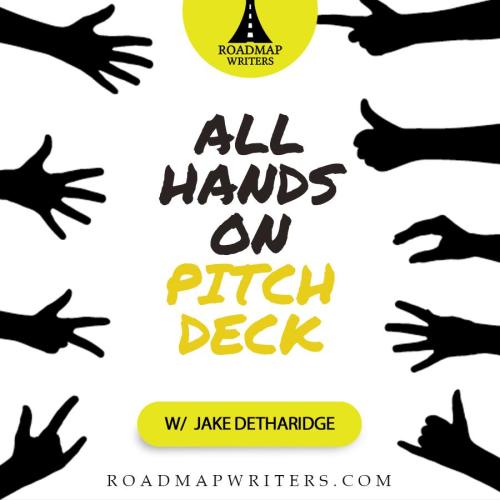 Pitching is hard enough as is, and then someone asks if you have a Pitch Deck. What exactly is it and how do you know if your project needs one? Jake Detharidge is here to break down what they include and why they're so important. Jake will use real samples to walk you through different types of pitch decks, how they're structured, and what makes them unique and memorable. Plus, he’ll discuss when, where, and why you might need one.

Join us to learn everything you need to know about developing your pitch deck!

This 80-Min. Webinar Will Cover: