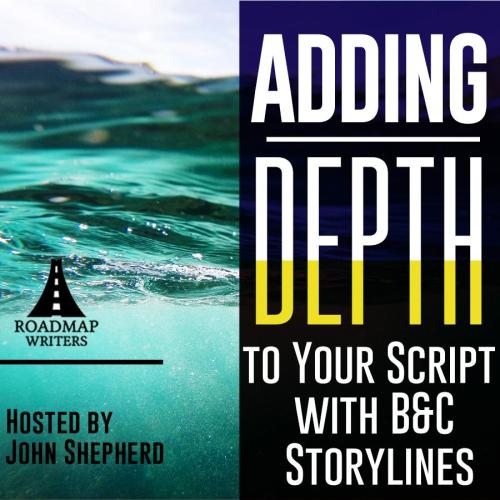 Worried that your script is only scratching the surface? Sure, you’ve got the main plot all figured out and outlined to perfection, but you can’t shake the feeling that something’s missing. You need subplots and depth, but you’re not sure how best to go about doing that so these B&C storylines feed into your narrative, themes, etc.

A graduate from the American Film Institute with an MFA Screenwriting, producer John Hilary Shepherd recently launched his own company, Flying Rhino (Image Comics’ UNDISCOVERED COUNTRY). Previously, John ran development for Academy Award-nominated producer Brian Oliver at New Republic Pictures (1917) and Cross Creek Pictures (BLACK SWAN, HACKSAW RIDGE). He has also worked in development for Spelling Films (IN & OUT) and Polygram, as well as a story analyst for the William Morris Agency. Upcoming projects include HORRORSTOR—an adaptation of bestselling author Grady Hendrix's novel about a haunted big-box furniture store, and Guy Douall’s DUSTED—a small-town thriller with a supernatural twist in the vein of Stephen King. John is also a WGA Award-nominated writer for his work on the Showtime television series NURSE JACKIE.