Transform your writing career with the industry's best.

We know conferences and festivals can be overwhelming and it’s hard to know what sessions you should be attending. So we created a curated conference to take out the mystery work. After you sign up, you can submit a 1 pager of your loglines, bio, and writer's goals and we will create a curated itinerary for you! That way you can make the most out of the conference and meet the best execs for you and your scripts!

Panels and workshops will cover everything from pitching, writer/rep relationships, general meeting etiquette, script development and the state of the industry.

And this virtual conference will be created so the execs aren’t situated to feel like a football field away from you. We are coordinating this event, so each writer will have time with multiple execs!

A portion of all proceeds will benefit The Animal Rescue Mission.

Scroll below this panel schedule to register for the conference!

12pm - 12:30pm - How to Have the Best Working Relationship with Your Manager

Scott Meyers  - Go Into the Story/Consultant

All panels will be recorded and will be sent to the attendees 48 hours after the live broadcast.

**After registering, your confirmation email will include a link where you can submit a one-pager covering your loglines, bio, and goals if you are interested in a curated experience. You will hear back from the Roadcrew before the event with your proposed itinerary.

All sessions will be recorded and distributed to all attendees within 48 hours following the live broadcasts. 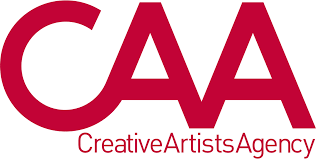 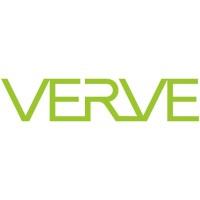 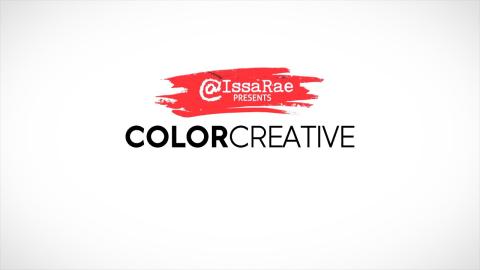 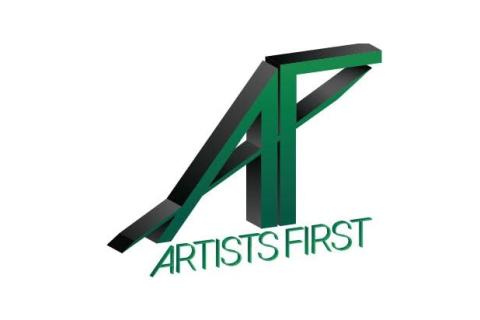