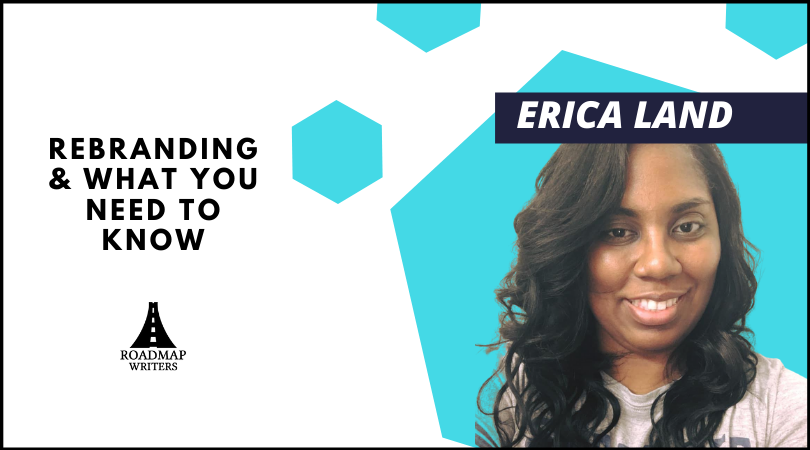 One of my favorite video games as a kid was this James Bond-esque Nintendo game called Golgo 13: Top Secret Episode. It was a lot of fun, but it was also one of the most frustrating games on the planet. There were no save points or cheat codes, so if you turned off the console, all of your progress was wiped out. In some ways, that’s kind of what the idea of rebranding can feel like for a screenwriter. Or so I thought. You have to be invested to hit the reset button, but the good news is you don’t have to wipe out all the progress you’ve made.

But where do you start? Jordan Peele made rebranding look easy, but he took a huge gamble leaving a lucrative comedy sketch show to make an independent horror film. Get Out blew audiences away and became critically acclaimed. Peele, who was a fan of horror filmmakers like Alfred Hitchcock, chose not to stay boxed into one genre and pursued his passion project. He walked away with an Oscar. If he can flip the script, why can’t the rest of us?

Before getting into how to tackle rebranding, you should first understand what branding is. Oftentimes it’s confused for voice. While related, they are not exactly the same thing. Branding is how your voice manifests in your portfolio through the recurring themes in the stories you choose to tell, and the genres you choose to tell them in. Voice is the personal views and experiences you bring to the characters or story. Your voice is really your personality coming through on the page. Your overall portfolio’s themes will illuminate what your brand is.

For instance, Aaron Sorkin’s brand could be defined as dramas with rapid-fire dialogue. His voice is his knack for making his characters the smartest people in the room. Or in the case of Peele, you might say his voice is exploring racial identity. His brand is edgy comedy that evolved into edgy horror. So if you want to rebrand your portfolio, first take a look at what you’ve written so far. What’s unique about your take on those stories? That’s your voice. Your brand is those recurring themes and how you choose to express them.

Next, ask yourself why you want to rebrand. Rebranding is not writing something trendy or different because you think it will sell. Before working with Roadmap Writers, my brand was edgy situational humor and my successes included being a semi-finalist for the ABC Writing Fellowship, a Finalist for Final Draft’s Big Break Competition and featured in two NBC Scene Showcases. I don’t say that to brag, I say that because comedy was my calling card. When I was selected for the Roadmap Writers Diversity Initiative back in December, it was for a horror pilot. That wasn’t random. I explained in my interview that I was looking to rebrand. I’d also written a sci-fi thriller pilot and had some success with a horror feature when I first moved to LA. Writing horror and genre has been a passion since I wrote short stories for my friends in elementary school. Rebranding was about getting back to writing something more personal.

Finally, when it comes to rebranding, the best part is there are no rules. When I realized I wanted to rebrand, I thought that meant having to explain the switcheroo. Here's the thing, when you’re trying to pitch a project, you don’t have time to explain why you’re rebranding. And, to be honest, executives don’t care. They just want to hear a good pitch. They want to hear why the story is personal to you.

Do I still mention my successes? Of course. Success is good and gives you an edge. I changed the conversation by choosing to focus on my personal connections to the project and how comedy continues to inform my writing. For example, I like to feature characters who can find the playfulness in intense situations. That works for both comedy and horror.

Rebranding doesn’t mean having to turn your back on one genre over another. You just have to figure out what you have to say and focus on how you want to say it.