Juneteenth: We Celebrate You 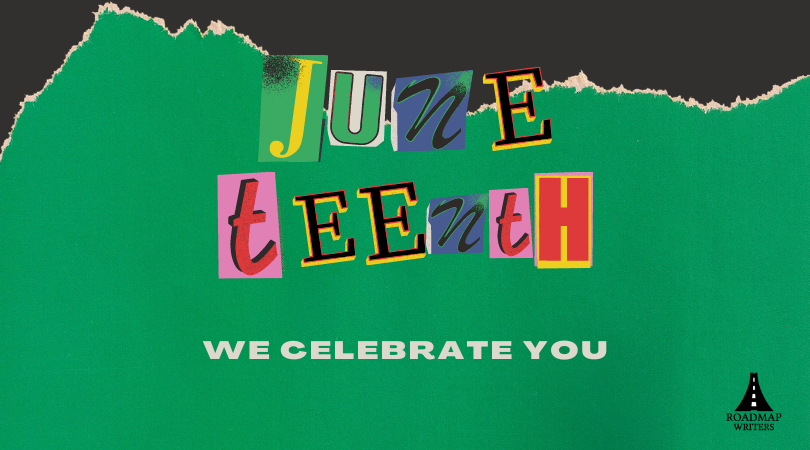 The national treasure that is Tom Hanks recently penned a pretty dope op-ed for The New York Times regarding his lack of knowledge on Juneteenth - a holiday observed by the Black community to celebrate the 1865 emancipation of the enslaved. And of course the ignant trolls came out in droves because, you know... haters gonna hate. Although President Lincoln signed The Emancipation Proclamation on January 1, 1863, stating that all enslaved people in Confederate states in rebellion against the Union “shall be then, thenceforward, and forever free” Texas wasn't having it. Like, the powers that be literally had to send federal troops to Galveston, TX (in 1865 — two and a half years after Lincoln set my people free) to take control of the state and ensure that all enslaved people in fact, were freed. And when news broke that the people were free to roam about the cabin, the world, and be great... whew chile... the people TURNT all the way up in celebration!!

Juneteenth is often celebrated by gathering with family and friends to pray, eat, dance, booze it up a little (we have no regrets), and just... be together in light and love. However, 1872 took the celebration to new heights, when a group of African-American ministers and businessmen in Houston, snatched up 10 acres of land and created Emancipation Park - a space that was intended to hold the city’s annual Juneteenth celebration. Today, while most celebrations take place among families in backyards, some cities (I'm looking at you Atlanta and Washington) hold larger events, like parades and festivals with residents, local businesses and more. #respect

Some say the growing popularity of Juneteenth signifies a level of maturity and dignity in America that is long overdue. In cities across the country, people of all races, nationalities and religions are putting their differences aside and joining hands to truthfully acknowledge, and discuss, a period in American history that shaped, and continues to influence, our society today.

Although Juneteenth is the oldest nationally celebrated commemoration of the ending of slavery in the United States, it still has not been officially made a national holiday. Deep. Heavy. Sigh.

There are, however, a boatload of petitions floating around the web calling for the folks in Washington to rectify this... and movement is being made... at a sloths pace. So feel free to call ya senators and congresspeople, or simply drop your name on a petition, to help move things along. *insert adorable smile here*

But if the last Confederate state to let Black people know they were free, aka Texas' ole problematic behind, can pull it together even if just a little, by being the first to designate Juneteenth as a holiday (in 1980)... I have hope that the people on the hill will get all Spike Lee up in that join and (finally) do the right thing.

In the meantime, we'll keep keeping on... and waiting for the country to slide us those 40 acres and a mule.