Great stories aren't usually about what they're about.

Hiding underneath is likely a universal "lesson," a relatable struggle, a point of view about life...  A theme.

Whether you start with a theme or whether it's the last thing you discover as you write, it can be difficult to marry your story to your theme.

Since we're in the business of generating drama, consider approaching this from a dramatic place: Conflict.

Because one way to prove your theme is by trying and failing to prove it wrong.  By challenging it.

THE INCREDIBLES is arguably about the 'superpower' of family.  Throughout the whole movie, we watch a family struggle to accept themselves and each other before they finally realize they must fight as one or die. 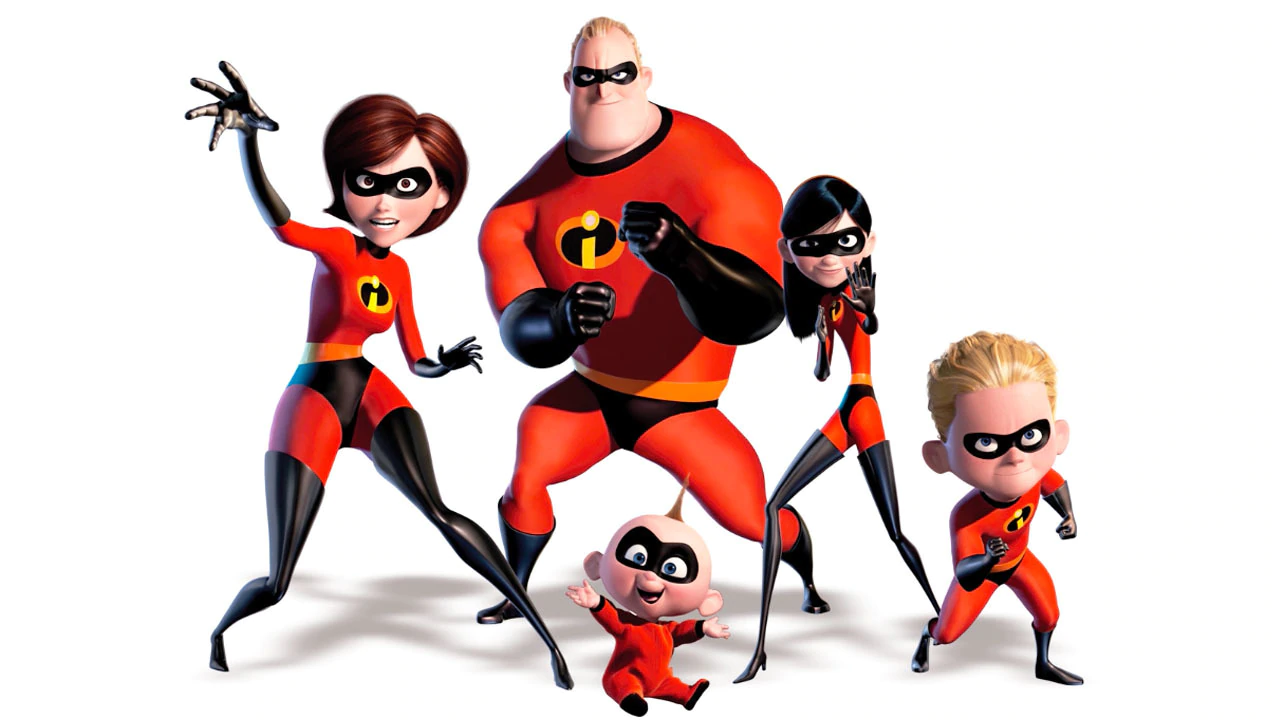 One of the reasons the fight scenes at the end are so powerful is because Pixar created drama out of each of the characters trying and failing to go it alone.  Without accepting themselves and each other.  Without being a family.

Along the way, the movie challenged its theme - it tried to say, "Maybe you don't need your family." "Maybe they're in your way."  But each time it looked like there was a way around accepting yourself and your family as they are, that path ended in failure.

By challenging the theme and failing to prove it wrong, the movie essentially proved its theme.  And when it directly proved its theme by showing the power of their unity at the end, we felt that victory - because it was hard-earned.  Because, at this point, we too believed it after seeing everything else fail.

Even Frozone's relationship with his wife was an echo of this theme, especially when she says, "I am your wife, I am the greatest good you are ever gonna get." 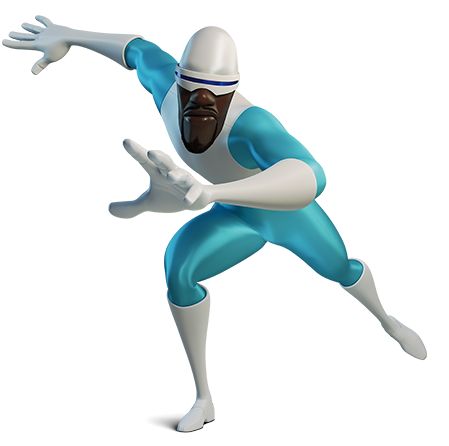 Stories tend to feel cohesive when they're building a thematic argument.  When, in some small or big way, each scene serves your theme.

If you find yourself looking to bring cohesion to your story - consider building scenes where your characters fight your theme.  Where they try anything but your theme on their way to their goals, where they do the opposite.  And, as they fail to prove your theme wrong on their way to embodying it, they are - step by step - proving your theme to us.